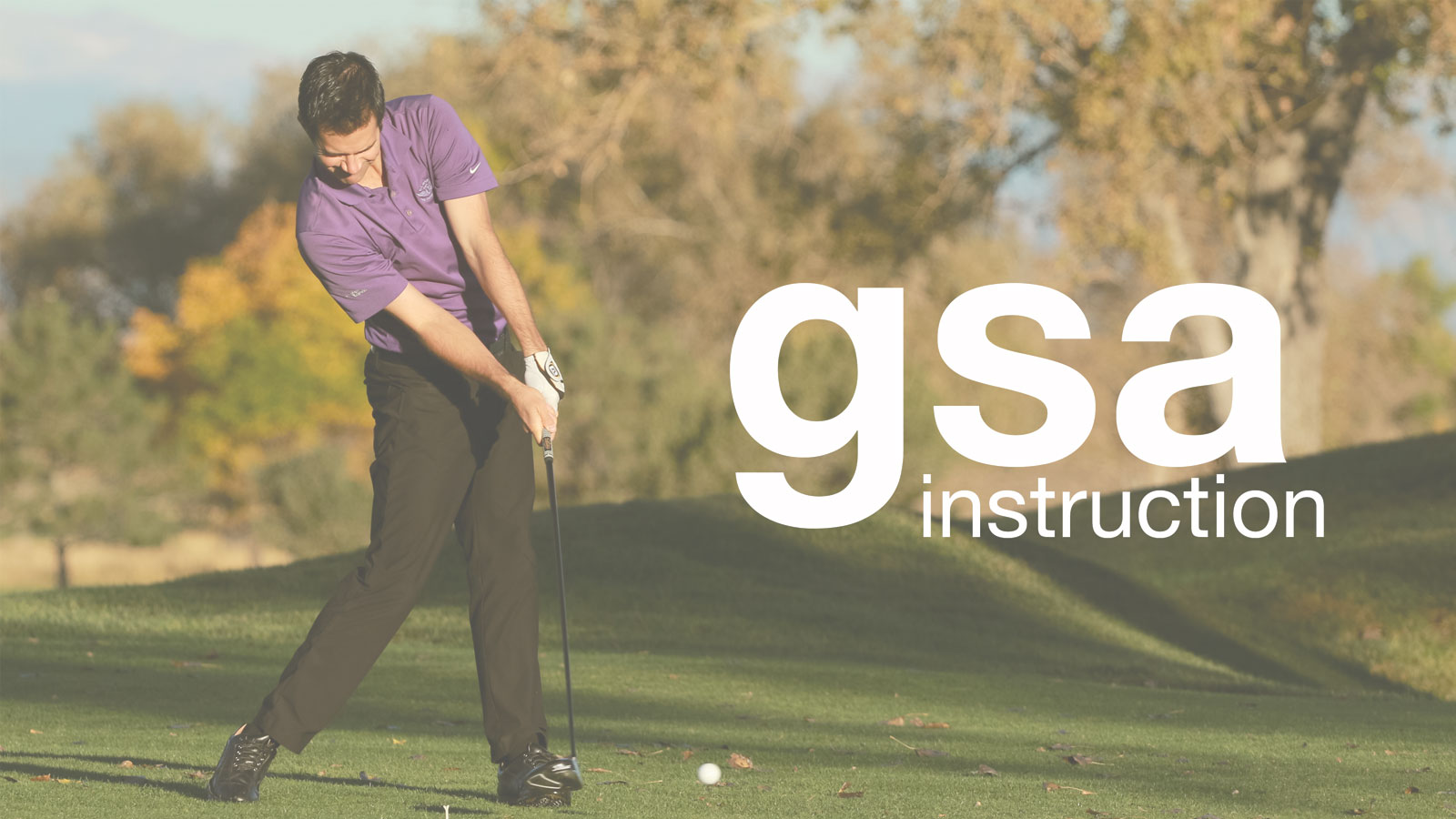 Tim the tool man had it right, sometimes, we just need more power…

It’s important to understand that you can create power from different parts of your body. The ideal swing would use a blend of your the power sources in your whole body as opposed to just using one specific power source to maximum capability.

The most common power sources are:

Let’s break down each of these major sources, and how it can affect your geometry.

Jump Any good jump begins with a squat. It is a hinge of the hips, and knees followed by a straightening of the hips and is a common power source in many sports. Because the lower body is a bit in front of the upper body when it jumps in the downswing, it will tend to shift the path to the right and shallow out the angle of attack.

Stand Up A stand up is also a hinge of the hips, but less with the knees. When this is done improperly, most of the stand up move will be from the lower back instead of the hips. An example of this movements is a deadlift. The stand up movement shifts the path to the right as well, and usually causes the clubface to close faster near the ball.

Lunge A long forward step or a step up an object is an example of a lunge. A lunge is essentially a squat with half your body. A lunge can be done in any direction, and in golf it is much more common to have a lateral lunge in which you shift to the side than a forward lunge. A lateral lunge or hip slide, shifts the path to the right and steepens the angle of attack.

Hip Rotation A powerful movement using your glutes to make your body rotate like a top. This movement has become a big piece of most rotary sports in the last decade and has replaced big weight shifts in tennis, basketball, and baseball as a power source. Rotating the hips shifts the path to the left and steepens the swing.

Spine Twist Spine twisting is a movement found in many other sports that involve body control and spatial awareness. Examples include gymnastics, figure skating and most martial arts. It is also a key power source in throwing or hitting. Twisting the spine shifts the path to the left and steepens the angle of attack.

Chop A chop is one of the most powerful movements of the shoulders and involves the lats as a primary driver. It is a pulling down of the arms seen in splitting wood with an ax. It moves the path left and steepens the angle of attack

Lift This is the opposite of a chop and involves a raising of the arms. This could be seen in an underhand toss such as horseshoes bowling. This shallows the angle of attack and shifts the path to the right.

Shoulder Rotation This is seen in internal rotation of the shoulder, which is loaded by external rotation and is a common power source of all throwing activities. This shifts the path to the left.

Shoulder Adduction This is the arm working across your body and is usually seen in a side arm throw, such as a forehand shot in tennis, or a forehand throw with a frisbee. This is commonly seen in the trail arm of golfers and shifts the path to the right and shallows out the angle of attack.

Punch This is an extension of the elbow and is frequently seen as a jab in boxing or as part of a throw in most other sports. This movement is usually combined with wrist flexion in golf and shallows out the club and moves the club path to the right.

Forearm Tumble This is the other elbow movement and is seen as forearm rotation combination produced by the movements of pronation/supination. This is used as part of throwing mechanics. In golf, this movement moves the path to the left and shallows out the club.

Flick This is a simple wrist flexion movement and is frequently seen in racquet sports and the end of a forehand frisbee through. This movement is one of the key movers of a scoop and shallows out the club while moving the path to the left.